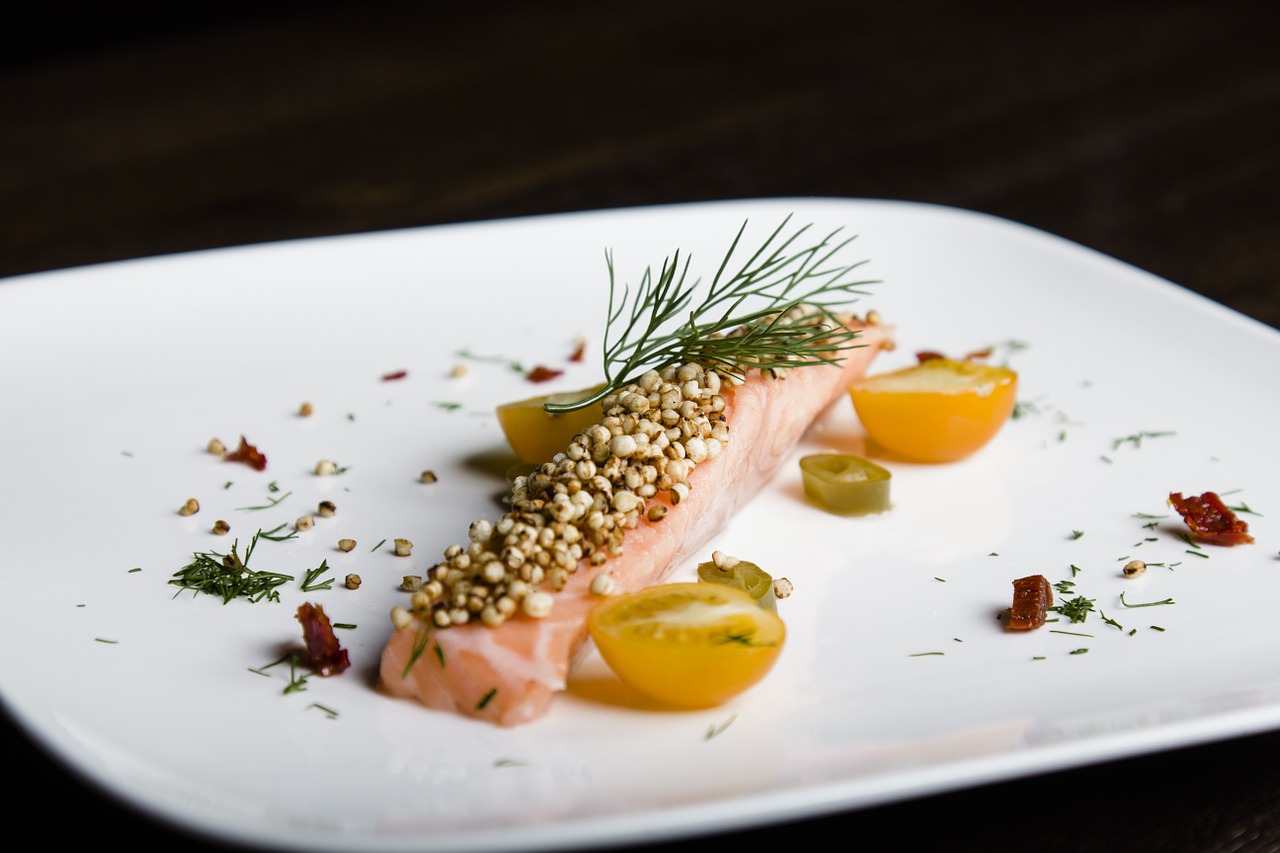 The Magic of Ceviche

Ceviche is a South American dish, generally attributed to Peru, in which fresh seafood is combined with lemons and limes to cure (or “cook”) the seafood. The seafood is also mixed with several additional ingredients like onions, tomatoes, and spices to yield a healthy dish.

The curing process that alters the seafood proteins is similar to the chemical changes that occur with heat cooking. In as little as five minutes, the acids in the lemons and limes alter the seafood so that it has the same texture as heat-cooked seafood. When using a curing method to “cook” seafood, the preparation conditions have to be especially hygienic because the curing process does not eliminate the same bacteria as heat. For similar reasons, when preparing ceviche, fresh seafood is ideal.

Because ceviche has the acidic flavors of the lemons and limes that cure the meat, the dish is frequently served with mild, fatty foods like pita chips, tortillas, and avocados. Some ceviche dishes add yams or corn to counter the acidity with sweetness. Hot peppers are generally included in most ceviche recipes with varying levels of intensity based on a diner’s preferences.

Ceviche can be prepared with a variety of seafood — tilapia, corvina, crab, mahi-mahi, shark, marlin, octopus, shrimp, and squid. The seafood in ceviche is generally of the more substantial meats that can sustain the mixing that comes with being cured in acid juices. More delicate fish meat can fall apart during preparation, making the dish less appealing visually.

Given that there are no cooking oils necessary to cook ceviche, it is one of the most healthy seafood dishes. (However, the accompanying chips and avocado can detract from the healthy status.) Most diners that are new to ceviche are generally surprised at its taste, remarking that the curing process seems to match the cooking process in producing a delicious dish.

Article Name
The Magic of Ceviche
Description
Ceviche is a South American dish, generally attributed to Peru, in which fresh seafood is combined with lemons and limes to cure (or “cook”) the seafood.
Author
Tan Cang Newport Seafood